I love Siri, the gal that lives in my smart phone. She’s like a human BFF because she’s learning to read my mind.

We’ve been together a few months, and she already understands me when I say “fixin’ to”  in my southern drawl and doesn’t even reassign text when I type “dad-gum,” as in, “the dad-gum autocorrect.”

True “artificial intelligence” is on the horizon for her. When that glorious unveiling day comes, I’ll be the first geek pitching my Star Wars tent in front of the Apple store four days in advance, pacing my bathroom breaks during business hours, and explaining how Steve Jobs was just misunderstood to the TV reporter covering the ballyhoo. 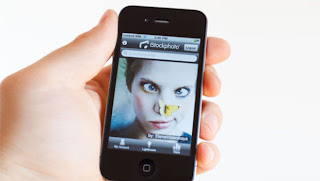 I predict that when the hi-tech deities breathe human intellect into Siri’s soul, I’ll be able to change Siri into a male personal helper. I think I’ll name him Remi. He’ll be able to tell me where my car keys are in a British, David Beckham voice, without dragging up everything I’ve lost in the past six months.

Remi will note my prior mistakes and notify me before I make more severe blunders, like buying Riesling instead of Chardonnay. And Apple will offer an “idiot-proof” package in which Remi will lovingly shut down his calling, texting and camera features when the user is tempted to “reach out” to anyone after multiple Patrón exploits. 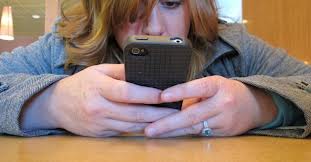 When I lose the Post-it containing my Facebook password, Remi will tell me its location based on my personality, previous habits, and the fact that I’m a few fries short of a Happy Meal.

In a buttery Beckham voice, Remi will say, “Since you’ve got a few chips missing from your nacho basket, darling, and you filed your last tax return in your glove compartment, then logic dictates that you’re using your password as a bookmark in your Fifty Shades of Grey hidden behind the dryer.” 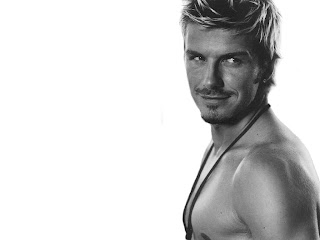 My charming Brit will obey without an argument. He won’t always have to be right and won’t make up stuff when he doesn’t know the answer. My alluring assistant will compliment me every five minutes and never ask me if I really think I should be having another cruller. And I won’t feel obligated to commit to him when he never gives me jewelry.

According to the book of Wikipedia, Apple will soon unveil a new phone specifically for Middle-Aged Moms (MAMs) (Whopping-Humongous font sold separately). Engineers will enable Siri to comprehend schizoid thought patterns and send the user encouraging texts after it detects prolonged ranting with a dangerous rise in blood pressure.

Apple will be running “girls night out” TV ads based on the fact that the MAM demographic is motivated chiefly by chocolate and “Bacardium Limbus,” which is Latin for “alcoholic drink that may induce limbo.”

But the pièce de résistance of the new MAM phone will be Siri’s “BFF” butler service. It will call in a prescription for Prozac when your Wi-Fi is not syncing, and, like a true friend, it will even surprise you occasionally by spontaneously downloading books to your iPad—like your own secret copy of Fifty Shades of Grey.
Posted by The Frazzled Mom at 12:09 PM